Hello folks! Let’s continue our trip through Yucatan: today we’ll discover the capital city, Mérida, in the north of the Peninsula. I must say that in Mérida I enjoyed myself really much: this city is just an explosion of colours, a bit “messy” in some parts; a lot chaotic: but these are all its charming points. 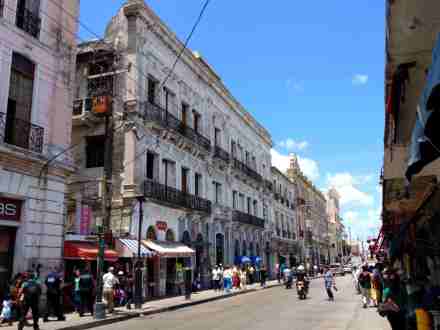 First of all, the car trip: we arrived in Mérida from Playa del Carmen, about four hours drive. You have always to follow the highway (you have to pay twice for toll road) till you reach Mérida suburbs: then, you always go straight following the brown signs for the ancient city center. The city was founded by the Spanish Conquistadors in the 1540s on top of an old Maya city called T’ho, infact it’s not rare to see here and there bits of ancient Maya stonework reused in Spanish Colonial era buildings in the old part of town. 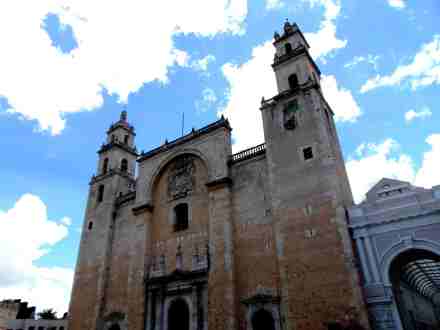 The main square of Mérida, called Zócalo, presents some interesting historical buildings, like the cathedral, the Governor’s Palace, and the palatial home of the family of Conquistador leader Montejo – on the south side of the Zócalo -. The cathedral of San Ildefonso was the first cathedral to be finished on the American mainland, and the only one  to be entirely built during the 16th century. It is a unique monument with clear antecedents in Andalucia. 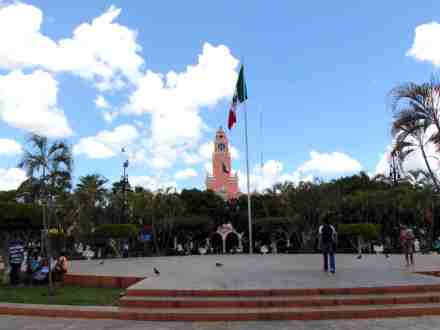 Don’t miss the chance to visit the Governor’s Palace, where it’s free to go inside and upstairs to see the beautiful murals depicting local history.
Orientate yourself may be difficult only at the beginning. The streets in most of the parts of interest to visitors are in a rough grid with numbers for street names. Even numbered streets run from north to south, with the numbers increasing as you go further west; odd numbered streets run from east to west, with the numbers increasing as you go further south. 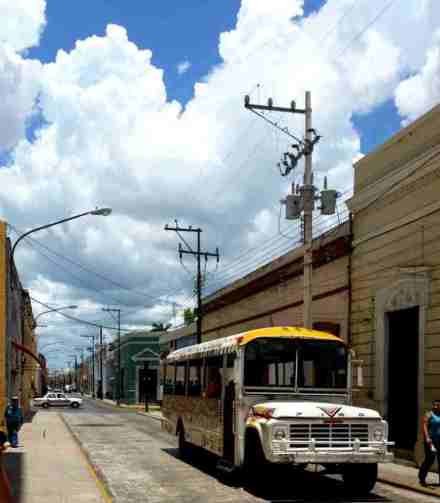 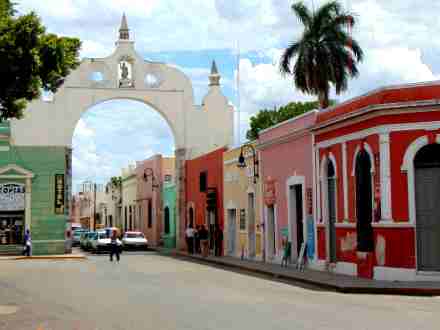 This makes it easy to tell how many blocks away from something you are (just remember to divide by two when counting blocks in the same direction). Addresses are commonly given as either intersections of two streets, or stated as on a street between two cross streets. For orientation in the old part of town, remember the Cathedral and Zocalo are at the corner of 60 and 61.
If you’re staying in the older central part of town, many attractions, restaurants, etc. are within walking distance for those who don’t much mind walking in the tropical climate. Buses and taxis are numerous and reasonably priced.

Always in this part of the town, don’t miss the chance to visit the fruits market and walk through the market streets: initially I’ve been a bit dazed by the noise and the confusion, but the sight of all the people and the colours all around made me feel immediately amused and happy to be there. 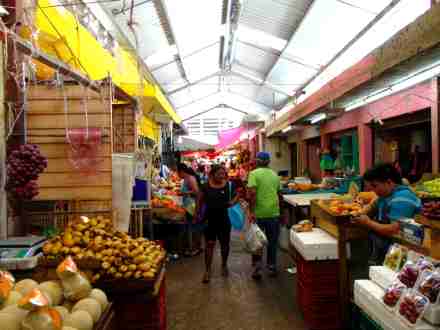 12 thoughts on “CITIES OF THE WORLD: MÉRIDA”