I’m not sure about where I have to start speaking of Berlin. In February I leaved without many expectations to visit it for the first time, so I admit I’ve been taken by surprise from this city. What do you think first about Berlin? Probably the first things you remember are historical events: Second World War, the cold War, the fall of the Berlin Wall…and so on. 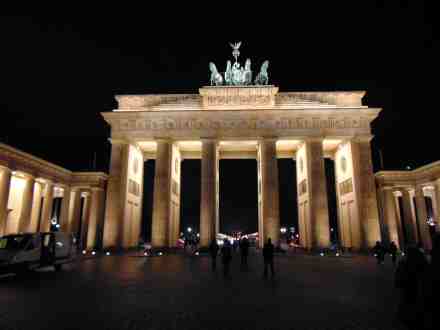 What can I say is: you’ll find in Berlin all of these, but also much more. Strolling throught the streets of the several quarters, you’ll perceive the many souls of the city: there is a Renaissance Berlin; a contemporary one; a place where abstract and graffiti art have significance; a city which offers ideas in many fields, sometimes alternative and still a bit subversive. 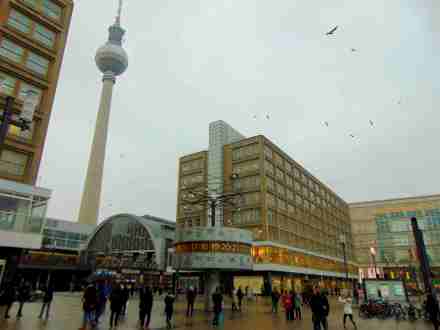 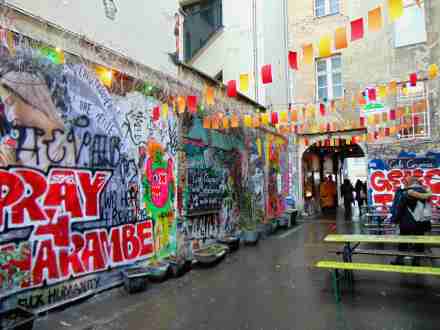 Personally I was surprised by the capability of this city not to succumb to the shadows of its past: Berlin could have eclipse after the destruction and the senseless violence of the war: ever since the creation of a unified Germany in 1871, the nation’s tumultuous history has had a profound impact on the history of its capital Berlin.
Many historic neighborhoods and monuments were destroyed during the Second World War, but since the reunification after the fall of the Berlin Wall in 1989, historic areas like Potsdamer Platz and Pariser Platz have been completely revamped. Nowadays, Berlin is once again one of Europe’s main cities: lively, dynamic and inviting. 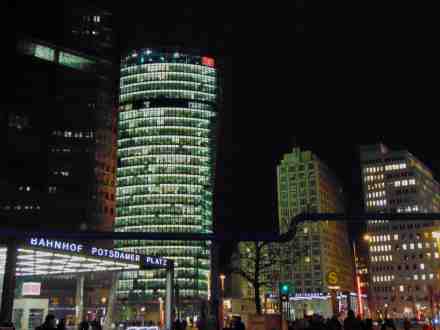 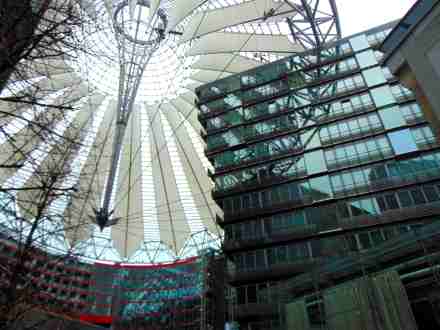 With the following posts, I’ll retrace my steps and accompany you across some of the salient points of Berlin, starting right now from the Castle of Charlottenburg. We arrived in the afternoon, and we started right away our exploration from this western district, even if we couldn’t visit the inside of the residence. 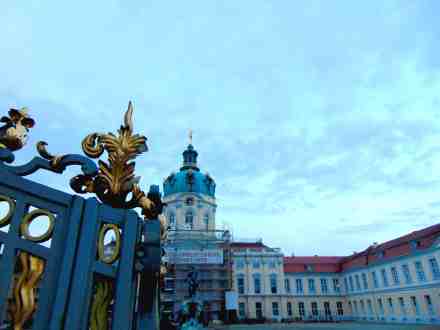 This is the biggest historical palace left after the Second World War in Berlin, though burned to the ground during the Second World War but it has been completely reconstructed. The palace was built at the end of the 17th century and was greatly expanded during the 18th century. It includes much exotic internal decoration in baroque and rococo styles. A large garden surrounded by woodland was added behind the palace.
Originally commissioned by Sophie Charlotte, wife of Friedrich III, and built as a modest summer residence, the Schloss still nowadays show the grandeur of the Hohenzollern dynasty who for centuries ruled over Prussia. 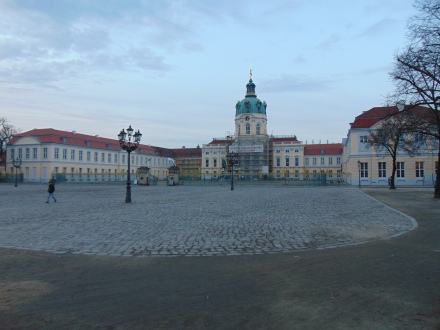 The central and oldest part of the palace is the domed Altes Schloss (Old Palace) Here you can visit the apartments of Frederick I and Queen Sophie Charlotte. The rooms are decorated in a sumptuous Baroque style with plenty of stucco, wood paneling, gilded ornaments and frescoes. Other interesting rooms include the Oval Room, which looks out over the garden; the opulent Schlosskapelle, a chapel with an impressive royal box; and the Porcelain Chamber, laden with more than two thousand pieces of Chinese porcelain.

6 thoughts on “CITIES OF THE WORLD: BERLIN”